The Opportunity in our Obstacles

It is never the case of us not having enough time to do things, but the case of whether we want to do them and where they fall in our priorities

There once was a very wealthy and curious king. This king had a huge boulder placed in the middle of a road. Then he hid nearby to see if anyone would try to remove the gigantic rock from the road.

The first people to pass by were some of the king’s wealthiest merchants and courtiers. Rather than moving it, they simply walked around it. A few loudly blamed the King for not maintaining the roads. Not one of them tried to move the boulder.

Finally, a peasant came along. His arms were full of vegetables. When he got near the boulder, rather than simply walking around it as the others had, the peasant put down his load and tried to move the stone to the side of the road. It took a lot of effort, but he finally succeeded.

The king showed the peasant what many of us never understand: every obstacle presents an opportunity to improve our condition.

Culled from: 12 Best Inspirational Stories (that will move you): https://www.livin3.com/5-motivational-and-inspiring-short-stories

The peasant gathered up his load and was ready to go on his way when he saw a purse lying on the road where the boulder had been. The peasant opened the purse.

The purse was stuffed full of gold coins and a note from the king. The king’s note said the purse’s gold was a reward for moving the boulder from the road.

A 14-year-Old Made An App To Help Alzheimer’s Patients Recognize Their Loved Ones After watching her grandmother struggle to remember her own family members, the young coder, Emma Yang decided to figure out how to use AI and facial recognition to help her and others coping with the illness.

When Emma Yang was 7 or 8 years old, her grandmother became increasingly forgetful. Over the next few years, those memory problems, caused by early Alzheimer’s disease, worsened. Yang, who learned to code at an early age, decided to create an app to help.

In her app under development, called Timeless, Alzheimer’s patients can scroll through photos of friends and family, and the app will tell them who the person is and how they are related to the patient using facial recognition technology. If a patient doesn’t recognize someone in the same room, they can take a picture and the technology will also try to automatically identify them.

Imagine you had a bank account that is deposited $86,400 every morning. The account carries over no balance from day to day, allows you to keep no cash balance, and every evening cancels whatever part of the amount you had failed to use during the day.

What would you do? Draw out every dollar each day!

We all have such a bank. Its name is Time. Every morning, it credits you with 86,400 seconds. Every night it writes off, as lost, whatever time you have failed to use wisely.

It carries over no balance from day to day. It allows no overdraft so you can’t borrow against yourself or use more time than you have.

Each day, the account starts afresh. Each night, it destroys all unused time. If you fail to use the day’s deposits, it’s your loss and you can’t appeal to get it back.

It is never the case of us not having enough time to do things, but the case of whether we want to do them and where they fall in our priorities

Culled from: 12 Best Inspirational Stories (that will move you): https://www.livin3.com/5-motivational-and-inspiring-short-stories 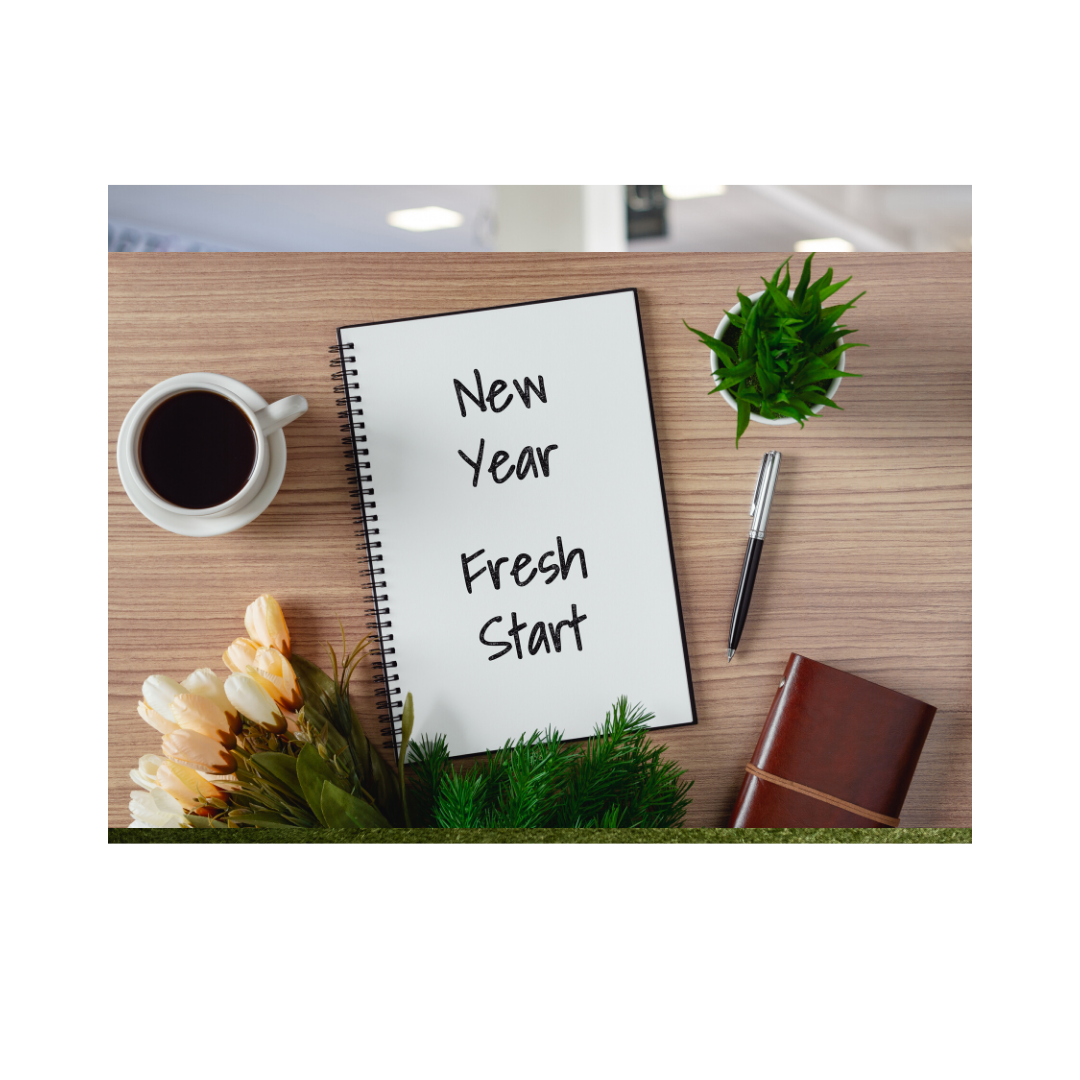 New Year Resolutions: Are they any good?