Apple cider vinegar is quite popular among the different ingredients for most home remedies. For many decades, it has been used in cooking and medicine by the older generation.

However, it is being rediscovered in this present day for its numerous benefits for beauty, weight loss and so on.

Apple cider vinegar consists of various vitamins, minerals, dietary fibre, acetic and citric acids which give it its antimicrobial and antioxidant effects.

One can decide to make apple cider vinegar by themselves or purchase the ready-made ones from the local stores. For those who prefer the commercialized versions, it is advisable to go for brands with the inscription, ‘With the Mother’ written on the bottle for good reason.

This substance – the mother – is composed of enzymes, strands of proteins and friendly bacteria that give apple cider vinegar its murky appearance. It is believed, though unconfirmed, that the ‘mother’ is responsible for the major health benefits in apple cider vinegar.

Apple cider vinegar contains a lot of nutritional components such as:

Lowers blood sugar levels: Apple cider vinegar is very helpful in the reduction of the levels of sugar in the bloodstream and the prevention of type 2 diabetes.

Helps with weight loss:  Several studies conclude that apple cider vinegar significantly aids in weight loss. The good thing about it is that it works even without major dietary changes.

This is because the consumption of Apple cider vinegar increases one’s feeling of fullness (or satiety) and reduces appetite to a bare minimum, causing people to eat 200 – 275 fewer calories for the rest of the day. Also, daily intake of a spoonful of apple cider vinegar has been proven to burn belly fat and result in weight loss.

Taking apple cider helps in controlling renin which in turn keeps the blood vessels relaxed and the blood pressure stable.

Experiencing discomfort after meal is a sign of indigestion. Taking a spoonful of apple cider vinegar can help to increase acid production which in turn aids to break down the food properly.

Improves skin health: In the case of skin health, apple cider vinegar is commonly used as a remedy for various skin conditions like dry skin and eczema, and so improves skin appearance.

Also, because apple cider vinegar has antibacterial properties, it could help to prevent skin infections related to eczema and other skin conditions.

However, it is important to note that applying undiluted apple cider vinegar to the skin may cause burns. Therefore, it is advisable to always have it diluted in water first before application.  Some people also use it to treat or prevent the frequency of acne.

How should Apple Cider Vinegar be taken?

It’s one thing to know the benefits of apple cider vinegar and another to know just how much of it should be consumed on a daily basis. It’s important to know this in other to prevent overdose or outright abuse of it.

It is better to begin with a tablespoon and then increase it to 2 tablespoons if no side effects are detected. Apple cider is quite acidic, so it’ll take some getting used to. It’s always a good idea to start in small doses and refrain from taking large amounts.

Are there Side Effects to Taking Too Much Apple Cider Vinegar?

Apple cider vinegar is quite harmless until it is taken too much. It is common knowledge that too much of everything can be bad and could lead to problems, even healthy things. Ingesting too much apple cider vinegar can cause a number of health problems such as:

Problems with digestion. Although this seems counterintuitive since apple cider vinegar does actually improve digestion. However, taking too much of it by someone having acid reflux may only worsen the symptoms.

NOTE: Apple cider vinegar is not recommended for people with certain health conditions like stomach ulcer and kidney problems.

If you have certain health conditions and you are not sure of the effect apple cider vinegar will have on you, please consult a physician before you begin to use it.

Medical Disclaimer:  KompleteCare™ aims to improve the quality of life for everyone with fact-based content about the nature of diseases, preventive care, behavioural health conditions, treatment options and their related outcomes. We publish material that is researched, cited, edited and reviewed by licensed medical professionals. The information we provide is not intended to be a substitute for professional medical advice, diagnosis or treatment. It should not be used in place of the advice of your physician or other qualified healthcare provider.

[…] by drinking water. You can add a pinch of salt, electrolyte tablets, or a teaspoon or two of apple cider vinegar to the […] 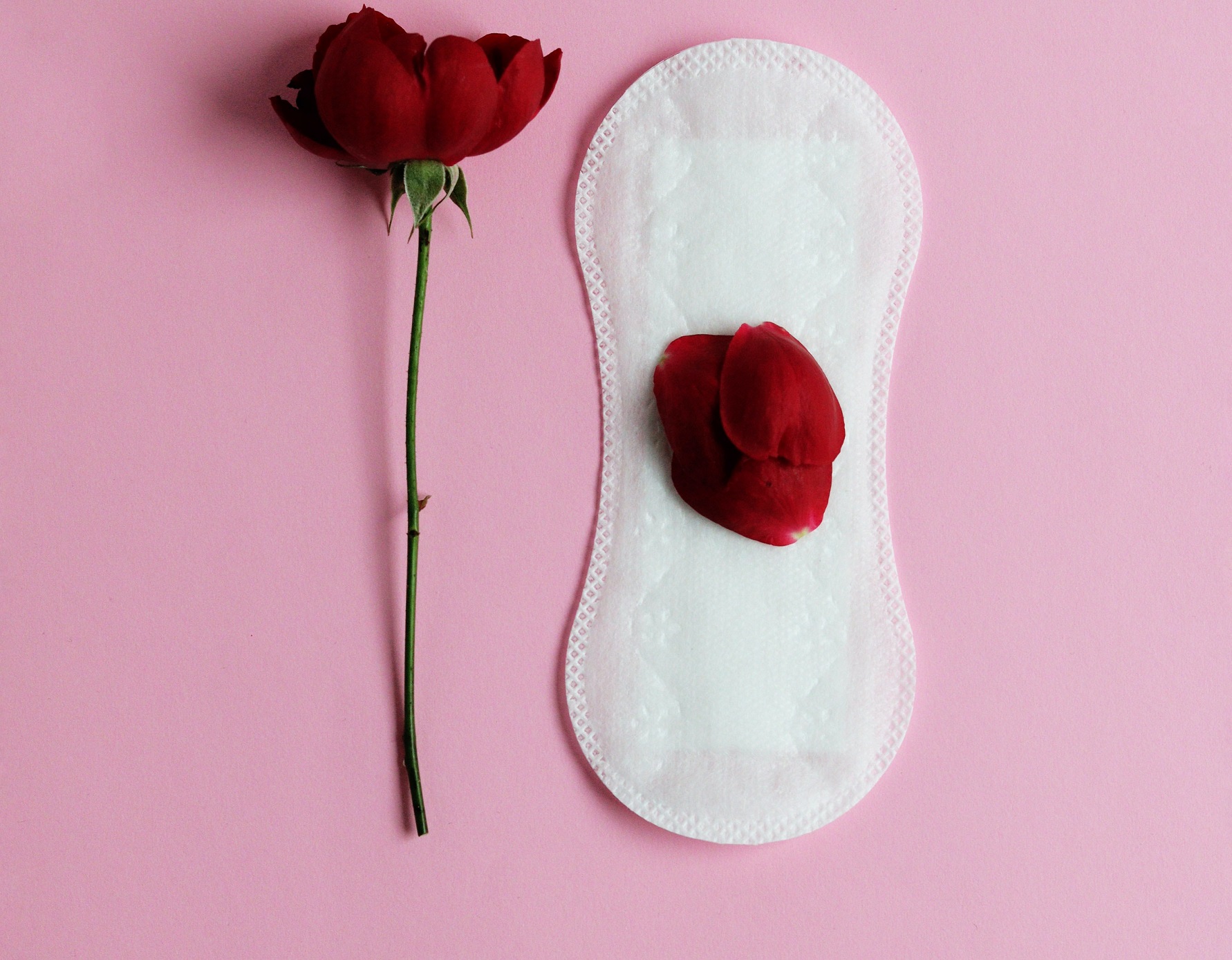